Get fresh music recommendations delivered to your inbox every Friday.

the end of the world

by test their logik 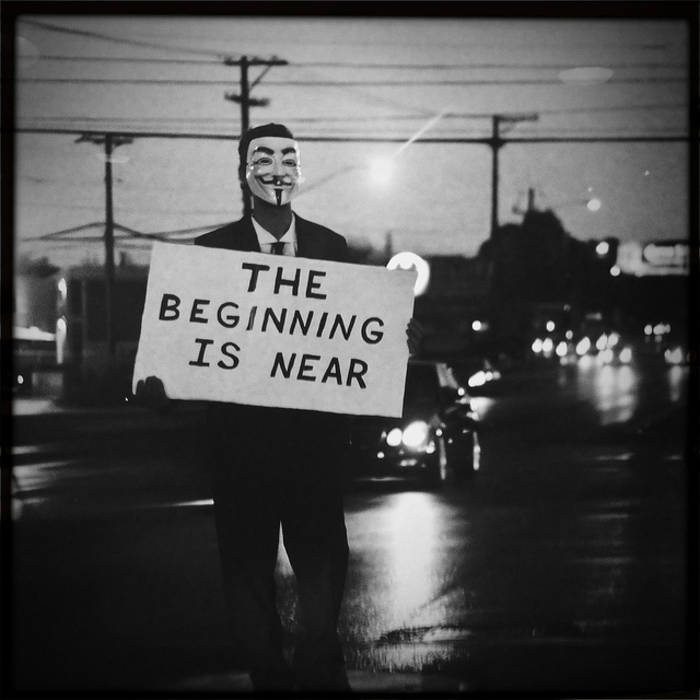 “It's the end of the world and I feel fine.” by Test Their Logik

Every end is a beginning, for a better world to rise the old must die. capitalism and all systems of oppression do not serve this planet or it's people, a better way must be found and that begins with all of us. use this time of immense shifts and transformations to move the world and ourselves forward, towards liberation.

but we shifted the whole paradigm
revolution worldwide new frame of mind
a new way of life, and its about time
so we laughing and we dancing while the old world dies

Bandcamp Daily  your guide to the world of Bandcamp