Get fresh music recommendations delivered to your inbox every Friday.
We've updated our Terms of Use. You can review the changes here.

by test their logik 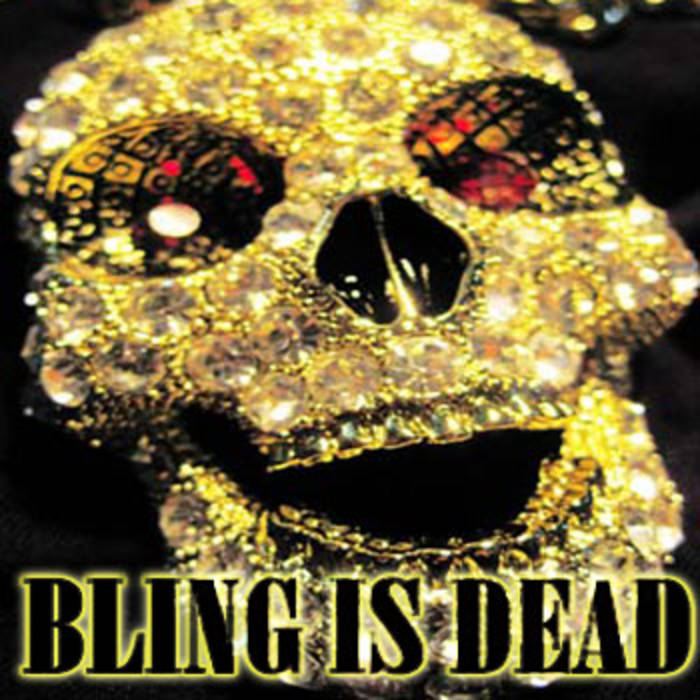 Test Their Logik is pleased to present their newest single "Bling Is Dead". A direct assault on bling culture and the extractive industries, "Bling is Dead" combines a sinister beat produced by Young Jibwe with a lyrical beat-down of Bay street executives. Its also a warning shot to blinged-out rappers who make their modern-day slave-masters rich: stop collaborating in the genocide.

A disproportionate amount of the world's mining companies base themselves in Toronto's financial district from which they murder, displace, and impoverish millions of people while ravaging and colonizing the earth with total impunity. To add insult to injury It's all so that rich people can stay rich and flaunt it in our faces.

Hip-hop heads are looking at the rich like a meal now, not role models to emulate. That's why millionaire pop rappers need police protection while they perform their catchy advertisements. On the street they're more likely to get their chains snatched than to be asked for an autograph. The only reason we still pay attention to them is cuz real hip-hop seldom makes the airwaves or mainstream outlets.

Still, the pompous arrogance of the bling-bling lifestyle is played out. We're getting the chains off our necks and taking back this culture from the corporate parasites controlling it. We're turning off the radio and listening to each other. Some rappers haven't gotten the message yet so let's make it louder.

This is a call to every emcee across Turtle Island to record or send us a pre-existing track for an upcoming compilation album against bling, colonization, mining, economic slavery, and the domination of capitalist logic in hip-hop. Hopefully this project can be used as a spring-board to develop anti-colonial and anti-capitalist hip-hop collectives, and networks, and a wave of rebellion on microphones everywhere.

send tracks and bios to: testtheirlogik@gmail.com by June 1st.

Bandcamp Daily  your guide to the world of Bandcamp

Guests John Beltran and Kim Myhr walk us through their magical musical adventures.